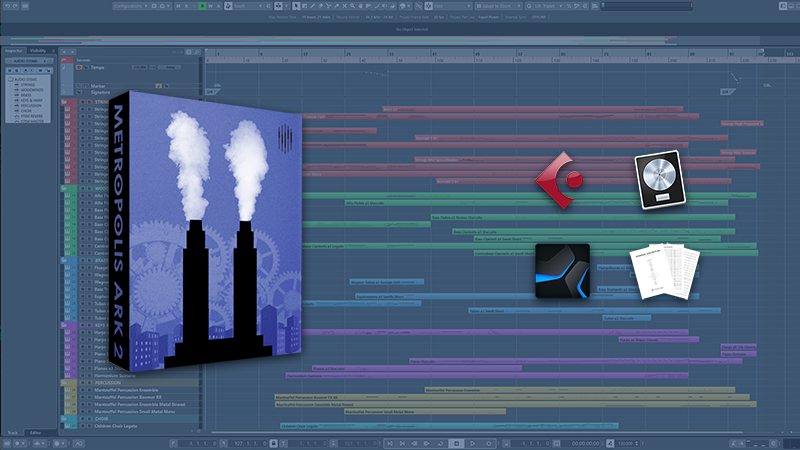 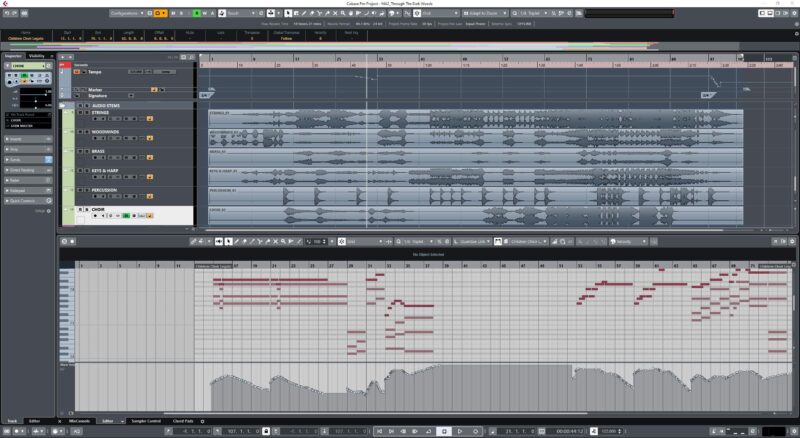 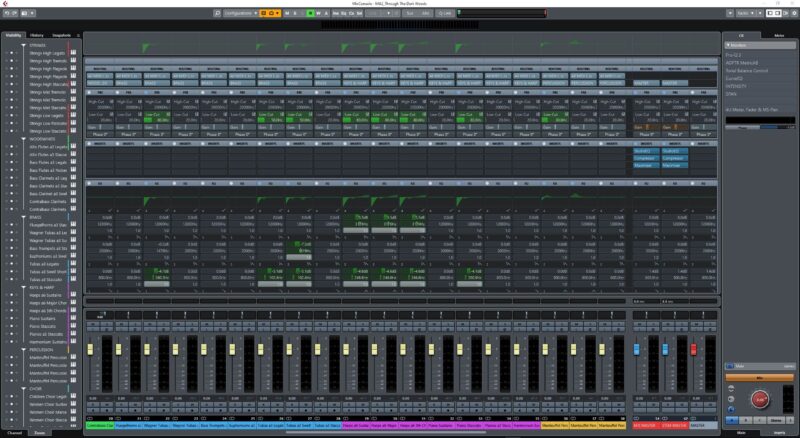 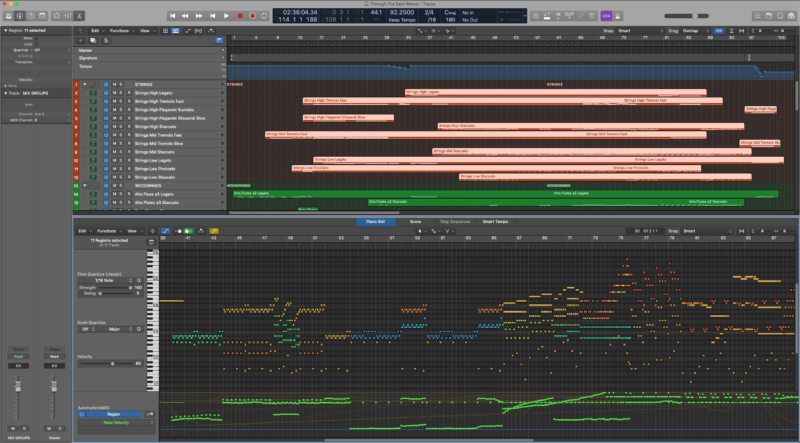 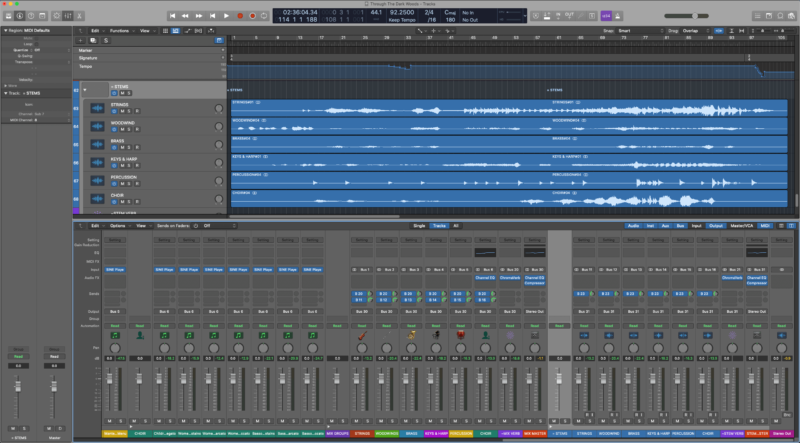 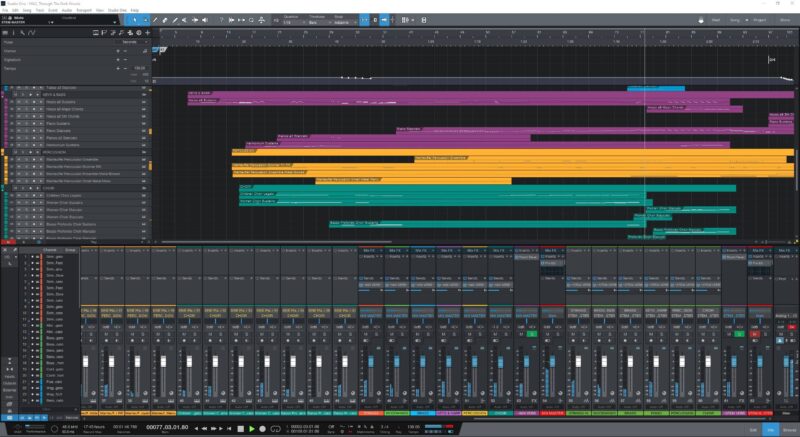 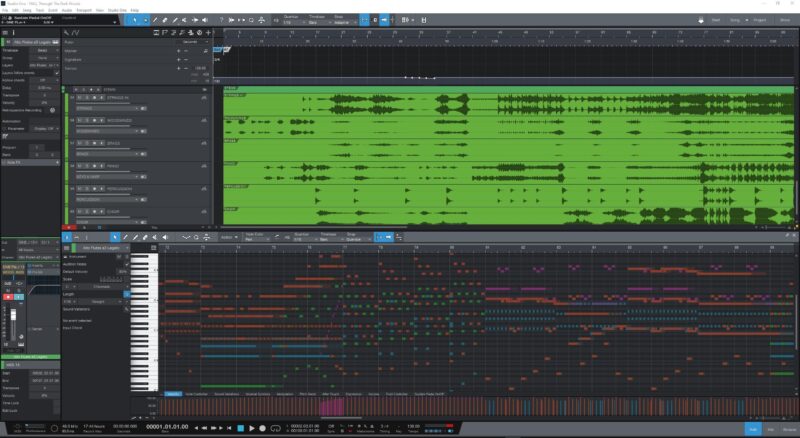 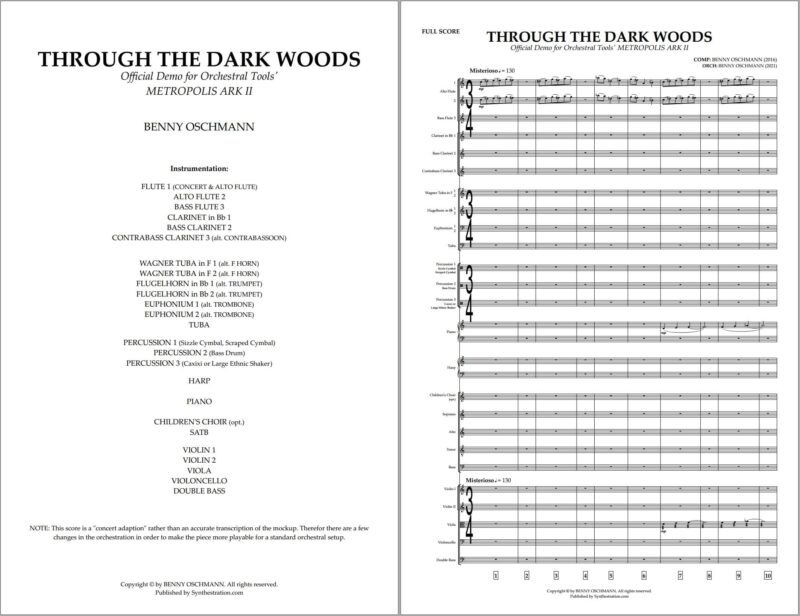 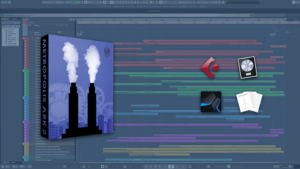 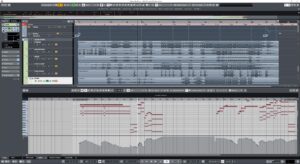 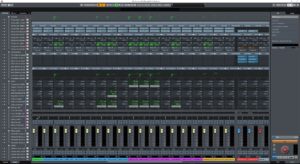 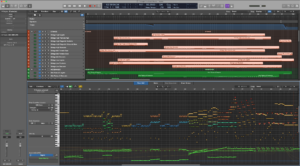 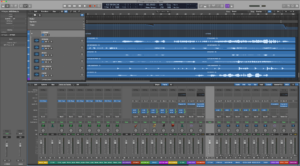 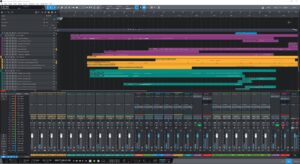 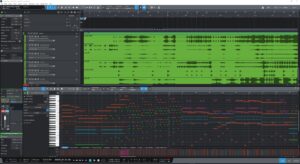 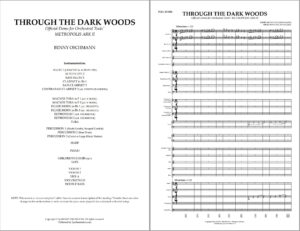 Through The Dark Woods

Complete project file for the official demo to Metropolis Ark 2 – Through the Dark Woods, by Benny Oschmann.

THROUGH THE DARK WOODS

Metropolis Ark 2 opens up another layer of cinematic sound. Deep, wide, and low, all instruments and voices focus on the quiet, intense, and sinister sounds only found in the lower dynamic ranges, drawing their power from the unexplored reaches of orchestral composition.

Through The Dark Woods by Benny Oschmann serves as an official demo for Metropolis Ark 2 by Orchestral Tools, and uses its sounds exclusively.

Benny has kindly made his project files and fully notated orchestral score available for your study purposes. 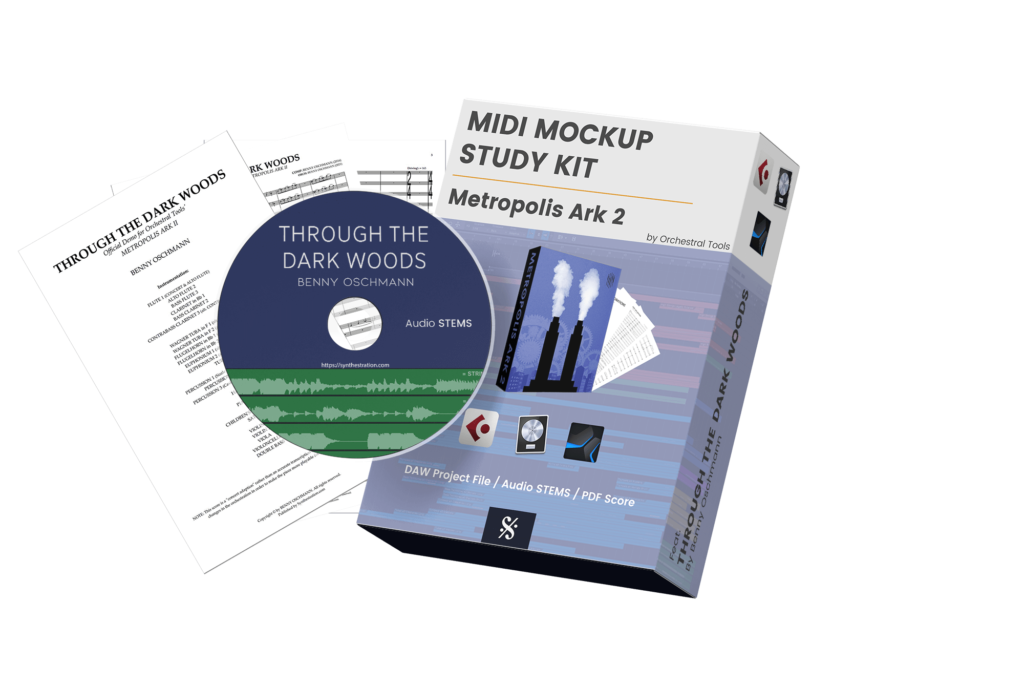 This project uses the SINE version of Metropolis Ark 2

Printed audio STEMS for each section of the orchestra, so you don’t need to own the samples to follow along

Track layout, signal flow, and routing optimized for ease of use and resource management

Available for Cubase Pro, Logic Pro, and Studio One Pro. 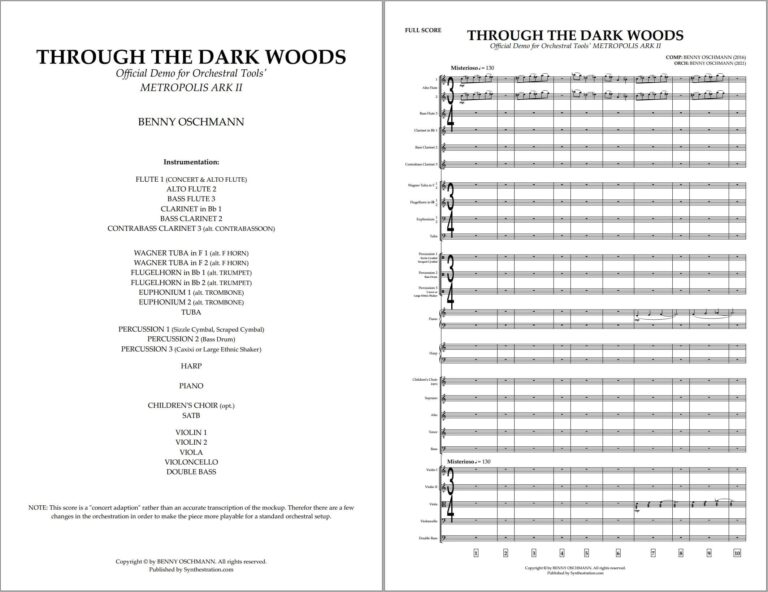 Included is the full orchestral score in PDF format.

Read along with the project and solo individual instruments or sections for detailed study of how written score can translate into a virtual performance.

See how this project used stock plugins to shape its sound with compressions, EQ, and master bus processing

Bypass plugins to hear the ‘before’ and ‘after’ to fully understand the importance of the production techniques used (even the subtle ones!)

*Project files not included with the “MIDI File & Score” package

There are no 3rd-party plugins used in this project. All mixing and production has been accomplished with stock plugins that included with your DAW!

Will this work with the Kontakt version of Metropolis Ark 2?

Mostly, yes. It will be up to you to replace each instance of SINE with the Kontakt equivalent, but note that there are some minor differences between the two versions. Most notably, the volume of the kontakt instances will be too quiet, so I would recommend increasing the expression (CC11) data in each midi track to compensate. There are also differences with how some instruments react to dynamics and MIDI.

Why don't you provide a Kontakt version?

Orchestral Tools - The developer of Metropolis Ark 2 - forbids the distribution of project files that include tracks pre-loaded with their kontakt instruments. We find this unfortunate, but thankfully the SINE version of Metropolis Ark 2 is an improvement and just as enjoyable to use. If possible, we'd recommend updating to the SINE version if you haven't already done so (it's FREE for most previous owners of MA2).

I don't have Metropolis Ark 2. Can I still use the project file?

Yes! You can simply use the "LITE" project files included, and use the Audio STEMs and MIDI tracks to follow along.

Note that it will not perform the same if you substitute instrument tracks for your own choice of sample libraries.

I don't use any of the DAWs listed. Can I still use this project?

We offer a "MIDI and Score" option that you can use with any DAW of your choosing. It includes the MIDI file, Full PDF score, a list of which instruments were used and how they were routed, and Audio Stems for you to import into your own DAW.

Is there a list of tracks used in the project?

Yes. In fact, I even made a spreadsheet for you: HERE

Add Through The Dark Woods AND Born To Protect to your cart to automatically receive 15% off both items during checkout!*

Check Out "BORN TO PROTECT" >

*Does not stack with discount of greater value 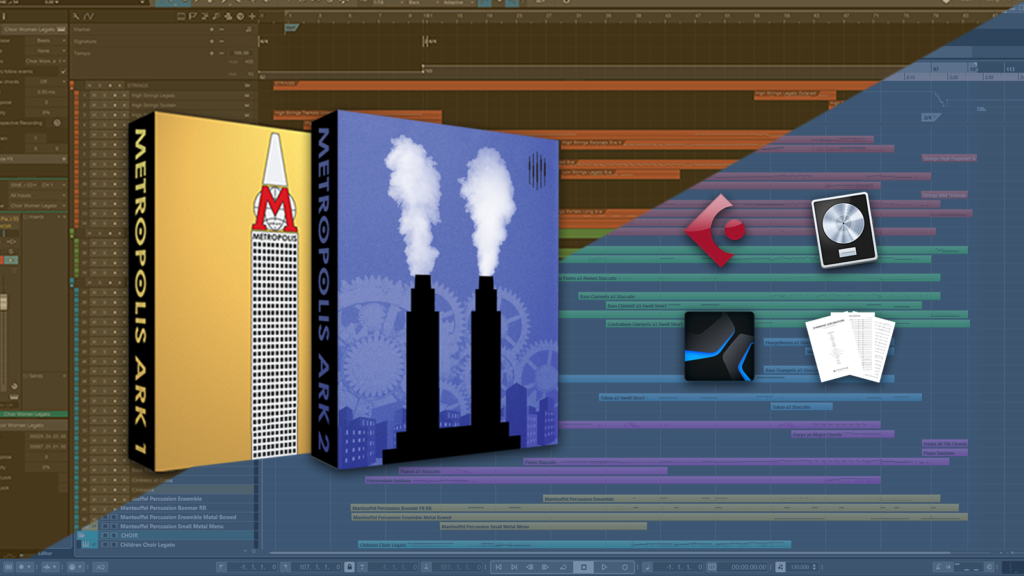 Let us know what you think...

Leave a Review Ask a Question

What others are saying

Continue as a Guest

Continue as a Guest